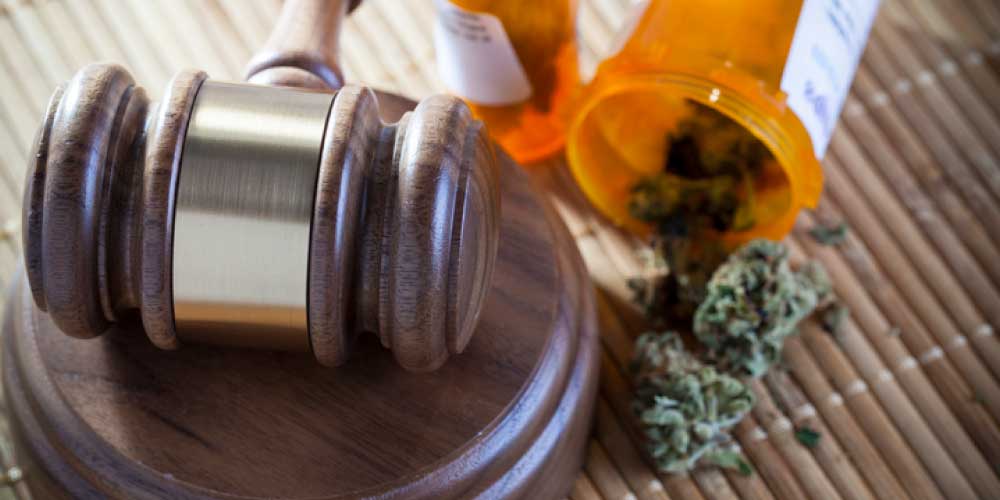 In late 2020 and the first few months of 2021, bills that legalize recreational cannabis have swept states around the country. And it’s likely to continue—with legalization initiatives under consideration in a number of other states as well.

Here’s a look at some of the recent developments—and a prediction for what’s next.

New York: In late March, Governor Andrew Cuomo signed a bill legalizing the possession of up to three ounces of cannabis. New York residents aged 21 and older can also grow up to three marijuana plants per person for personal use, with up to six mature and six immature plants per property.

The new legislation also includes measures protecting those who use cannabis from discrimination in the workplace, at school, in family court, and in housing. It allows marijuana use in public spaces with some exceptions.

The state is also planning to make loans, grants, and an incubator program available to those who wish to enter the cannabis industry, prioritizing people of color, women, disabled veterans, and small farmers.

New Jersey: As of November, it’s now legal for those aged 21 and over to possess up to six ounces of marijuana, and to use it on private property. Unlike New York, the law does not allow residents to use marijuana in public spaces or grow plants for personal use.

Experts estimate that on a practical level, dispensaries won’t be able to sell recreational cannabis in New Jersey until sometime in 2022.

Arizona: In November 2020, Arizona voters passed a law allowing people to grow, possess, and use marijuana recreationally. Under the new law, adult residents can possess as much as one ounce of marijuana and have up to six plants at their home—and up to 12 plants in households with two or more adult residents.

The law allows employers to maintain “drug-free” policies in the workplace, and doesn’t allow use of cannabis in public areas.

Some licenses have already been approved for existing medical dispensaries to start selling recreational cannabis. The State Department of Health Services is due to establish rules governing retail sale by June 1, 2021.

Other states that have legalized recreational cannabis very recently include New Mexico, Virginia, and Connecticut.

Pennsylvania is a state to keep an eye on. While the Republican lawmakers who control both House and Senate in the state have signaled that they are not open to legalizing recreational cannabis, the pressure has been mounting recently.

Neighboring states—New Jersey, Virginia, and New York—have all taken steps to legalize recreational marijuana, and approximately 59% of voters within the state support legalization.

Governor Tom Wolf has also changed his position on recreational weed since 2019, and has stated he will sign a bill legalizing it.

Texas is another state to watch. Recently, lawmakers filed a bill that would legalize recreational marijuana, expunge the records of people with past cannabis-related convictions, and use the sales taxes to fund local schools. Approximately 60% of voters in Texas support legalization.

As of this writing, there are currently 17 states—plus the District of Columbia—that have legalized recreational marijuana. With the popularity of this issue among voters on both sides of the political spectrum, there’s good reason to feel optimistic that many more states will follow in 2021.